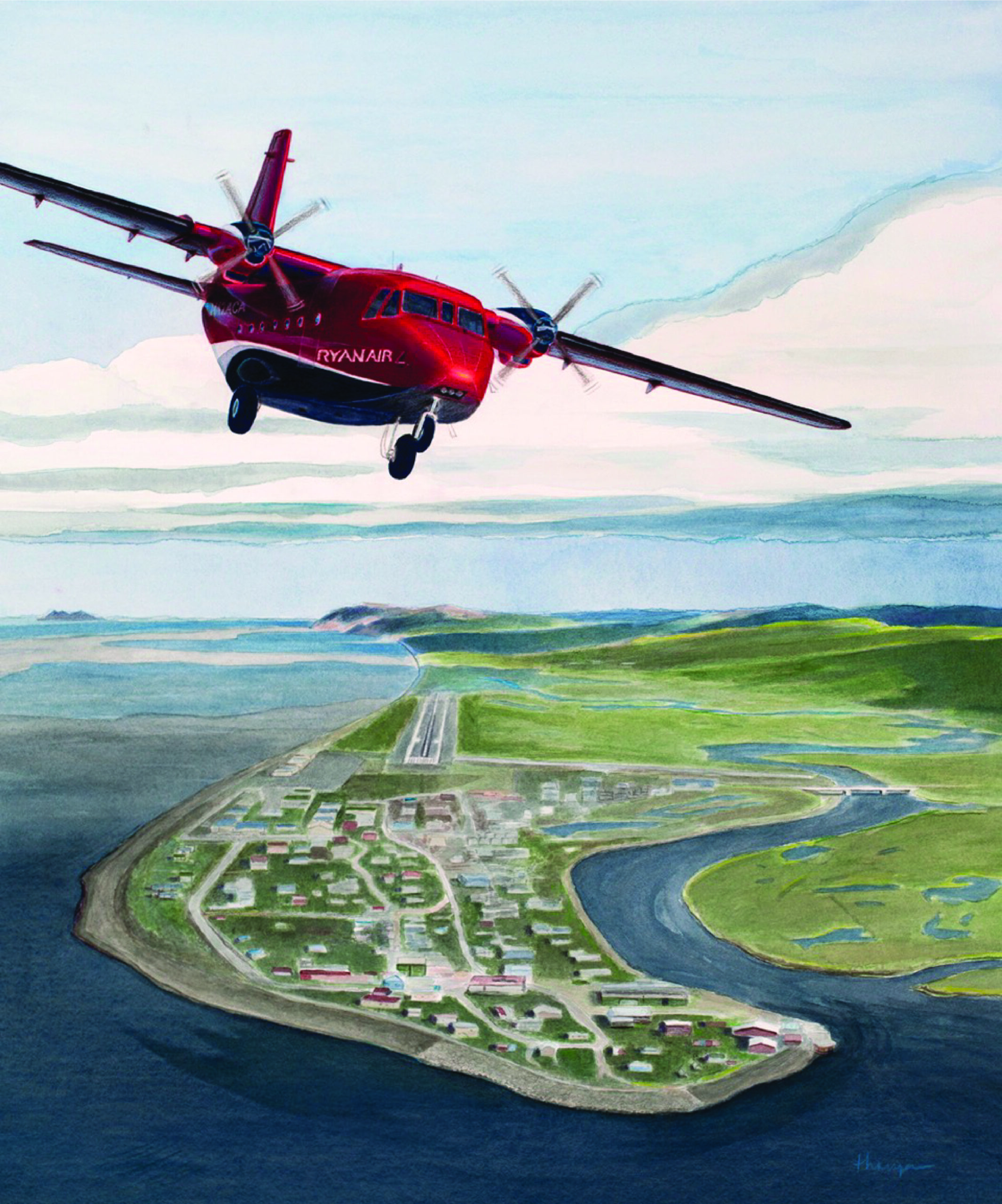 Like everyone in Bush Alaska, we depend on air cargo. Started in 1953 in the small village of Unalakleet, Ryan Air remains a family and native owned company managed by the third generation of Ryan family. In Bush Alaska, where air service is the only way to receive and send

furniture, clothing, food, medical supplies and more, the runway is a community’s lifeline. Ryan Air, an Alaska Bush carrier for more than half a century, is a familiar sight in Alaskan villages. Air cargo shipping is our primary business. We have honed our operation around a specialized area of expertise. As a result, we take more freight to more places than any other Bush carrier in Alaska.